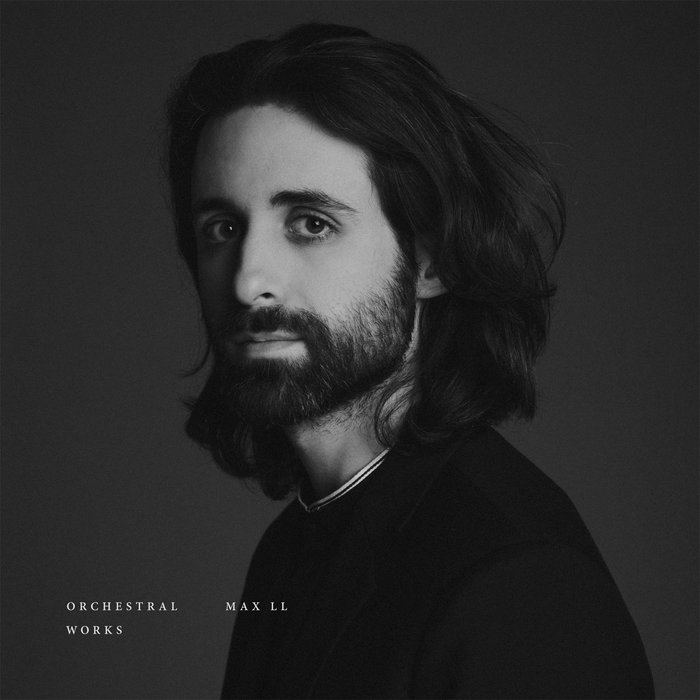 I’ve been hearing melodies in my head for as long as I can remember. This album was a way for me to bring to life compositions that had been part of me for some time and that I could only envision being played by an orchestra.

When you’re used to performing every instrument yourself, bringing in new people to interpret your ideas is an absolute thrill that revived my love for music in a way that I would’ve never thought possible. Hopefully, this will be the first chapter of many more live collaborative works to come.

"Movements", "Adagio No. 1" and "Adagio No. 2" performed by the Sofia Session Orchestra conducted by Lyubomir Denev Jr.

Downloads/Purchases are FOR LISTENING PURPOSES ONLY. To license music for your media project, please visit: maxll.ca/contact